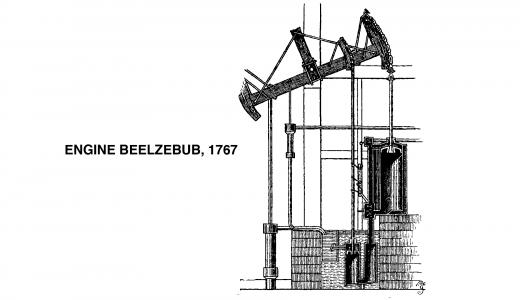 Scotsman James Watt built first useful stationary steam engine. Watt truly put all his efforts into the production of the engine and is credited with several patents that improved the steam engine. 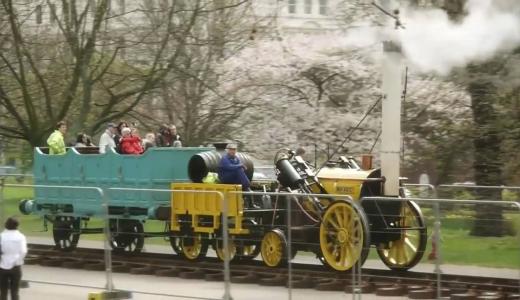 A replica of George Stephenson's 1829 steam locomotive,  the Rocket, is on display at the Railway Museum in York England. 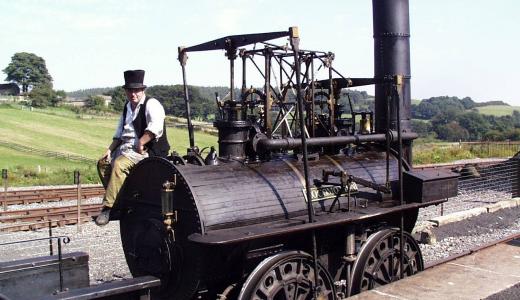 In June of 1812 the Middleton Railway of Leeds England became the first commercial railway in the world to successfully use steam locomotives. John Blenkinsop patented and laid track with a toothed rail. Matthew Murray designed and built a locomotive with a pinion to mesh with the rail. 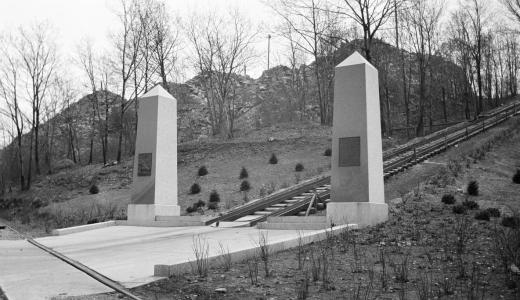 On the morning of October 7, 1826 in Quincy, Massachusetts, the first railroad in America was officially opened under the direction of engineer Gridley Bryant. The first rail cars carrying huge blocks of granite from the Bunker Hill Quarry were drawn by horses. The rails extended for 2 3/4 miles from the quarries in Quincy Massachusetts to the wharf on the Neponset River. 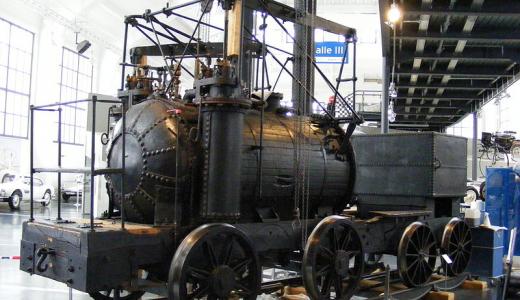 Puffing Billy was one of the three railway engines built by William Hedley, the resident engineer at Wylam Colliery. The railway steam locomotives were built to replace the horses used to pull wagons on the tramway.